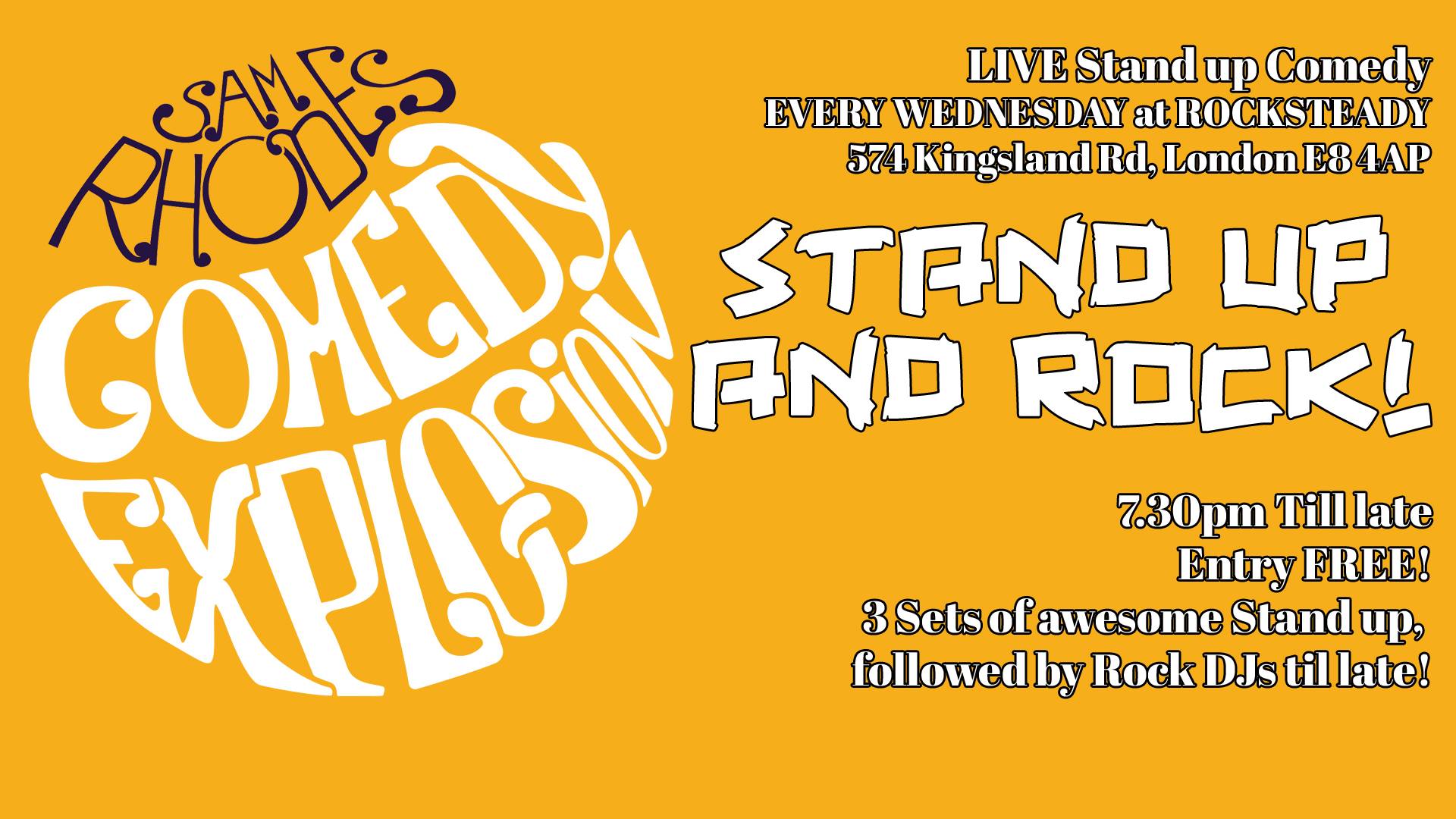 Last night I went to see my friend Mark to support him at one of his stand up comedy gigs. It was great to see him, especially as he’s had a hard time of it of late. Here’s hoping 2019 is much better for him.

We met on our stand up comedy course, which he reminded me was two years ago. Ouch. I can’t believe that two years had passed already. I thought it was only one.

Just like all the acts last night, I took way more time than my allocated five mintes on my debut. I managed eleven minutes and loved it. It’s got me thinking. Perhaps I might give it another go. If I can find the time that is. Maybe that’s next winter’s project, though I have been working on a set in Italian to perform there one day. Now there’s a challenge.

On the way home I spotted some random slogans on the steps of Hoxton station. For some reason, one of them caught my eye. I’d like to think you won’t follow the advice as far as our blogs are concerned: