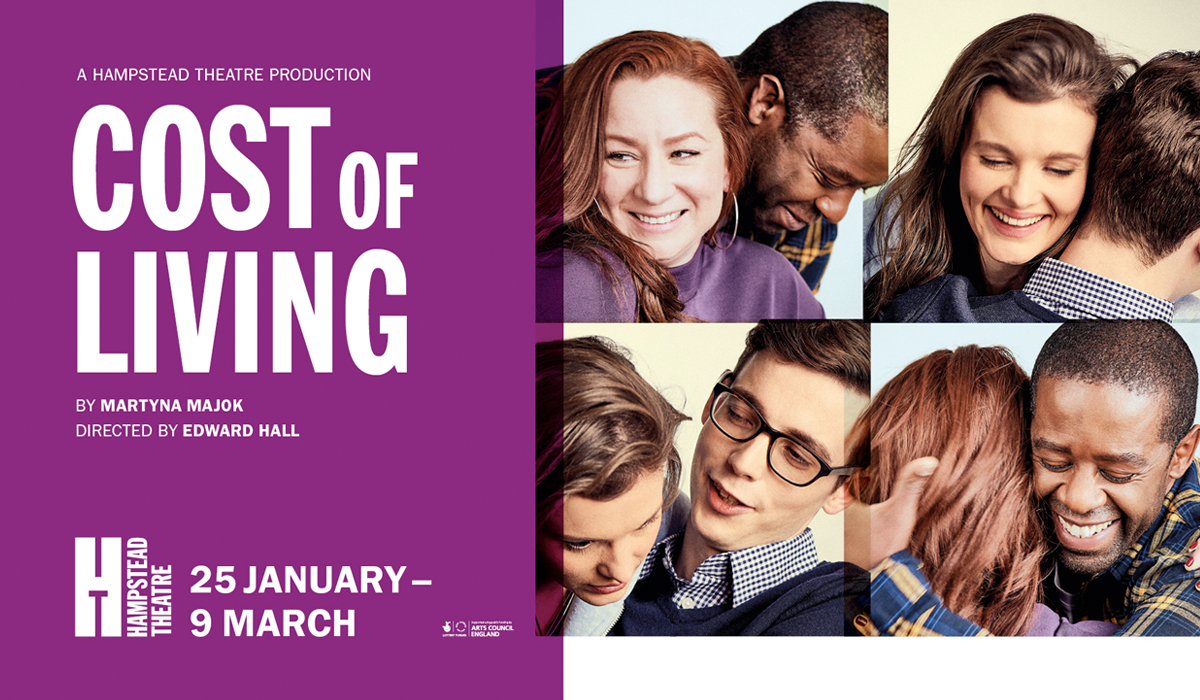 Since returning from the Netherlands we’ve not been well. It could have been a virus, or it might have been the pork we bought in France on our way home.

Either way we spent two days in bed and over a week coughing and spluttering. We weren’t sure if we should go to the theatre tonight. Recently Sam Quek was asked to watch the rest of the performance at the Vienna State Opera from a ‘detention’ room with a TV in it for coughing. As far as we know The Hampstead Theatre doesn’t have a detention room so we had to be as quiet as possible.

We dosed up with lozenges. We were doing ok until Colin really had a problem. Supressing the coughs as much as possible it got worse. I  thought I would have to leave the performance. It was painful supressing the need to cough. I was tearful, not from the performance on stage but my own convulsions. I just about managed to recover.

From then on I restricted my coughing to the scene changes. Fortunately there were a few of them.

Having managed to get through the performance trying not to disturb others the lady in front of us showed no such constraint. She let out four very loud sneezes, enough to cause laughter in the auditorium. Thanks for that.

We did enjoy the play. Recommended.