Even if the household was supporting Liverpool, not everyone was. Peter, a Londoner, and his son Liam were supporting Spurs. Gerard, an Ajax fan, was supporting the Reds as Spurs knocked them out in the semi final.

Like most pundits we assessed the game as interesting in the first and last few minutes with the goals but not a great game in between.

Jan and I have watched some fantastic football from Liverpool this season, but not in this match. Did Jan care? Not one bit. 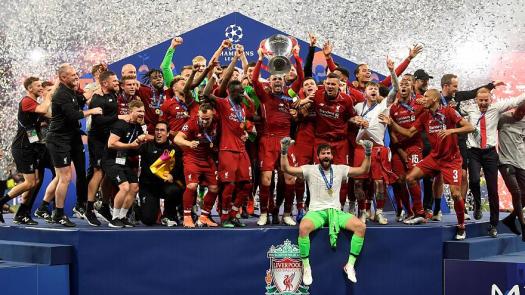